I see so many women hold themselves back because they feel guilty for wanting more. I’ve had so many clients who felt like something was off in their lives, like there was a tug toward something that they couldn’t identify. But then they’d look at their lives — a good (enough) career, a nice home, healthy kids, a happy family — and they’d push those feelings down because they felt guilty for being unsatisfied. They felt ashamed for feeling like something was wrong. 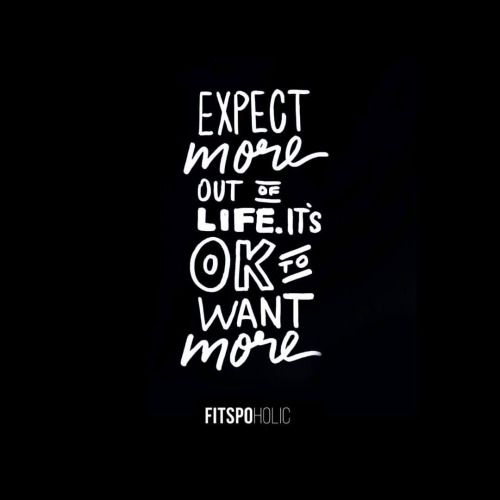 The truth is, it’s 100% OK to feel like something is off. If you’re feeling dissatisfied, if you’re feeling a tug toward something that you can’t put your finger on, I want you to know there is NOTHING wrong with you. It’s just your innermost self trying to get your attention and tell you that there’s more for you out there. And no matter what your life looks like right now, it’s ok to want more!

Realizing that you want more for yourself doesn’t have to look like a lightning bolt moment of inspiration. In fact, it usually looks more like a total breakdown, crying on the floor in the fetal position moment. The one where you feel like you’re totally losing it and you’re asking, “what’s wrong with me?!”

But there’s nothing wrong with you! Those kinds of moments are actually your point of inspiration. Breakdowns are your acknowledgement that continuing on the way you are isn’t ok with your heart and soul. That there’s a disconnect between what’s going on in the inside and what’s happening on the outside. It’s your inside saying “HEY! There’s more for you out there!”

If you don’t know what that “more” looks like yet, that’s ok, too! The important thing is to know it’s out there, and it’s totally ok for you to want to move towards it!