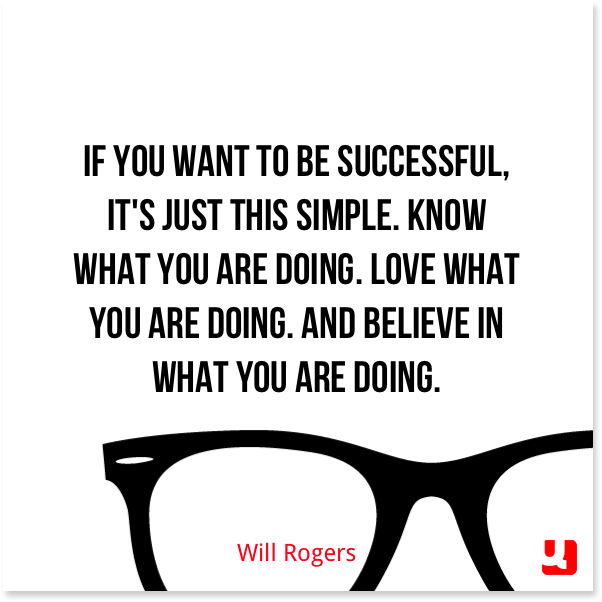 So many of us stay stuck because we’ve bought into the stories society tells us about what a “career” is and what it’s supposed to look like. You probably spent a lot of time and energy getting to where you are today, and that means a lot of who you think you are (and what you think you’re capable of) is tied to your career. But what makes something a “career?”

If you’re feeling dissatisfied, it doesn’t mean there’s something wrong with you! It just means you want more for yourself. And if you don’t know what that “more” looks like, that’s ok! One way to start finding it is to ask yourself: what do you find irritating in other people’s careers? What triggers the “I wish I had that” or “I wish I could do that” feeling? What is it lately that has popped in your head and you’ve said to yourself, “that would be nice, but I can’t do that because of the career or path that I’ve chosen.”

Those irritations and those thoughts are resonance — your heart and soul is resonating with the thing that the other person has created and is eager to get there. Don’t let fear get in the way! A lot of women shoot too low. They’re scared to identify a big vision because they’re worried about failure and about how hard it might be to get there. All the science proves that women are hard wired not to want to identify big, hairy, audacious goals, while men will set wildly ambitious goals! Men aren’t worried about stopping one stop short of their vision. They still look at getting most of the way there as success. But us women look at not getting all the way to our ultimate goal as a failure. And we let fear of failure get in the way. It pushes us to make compromises that lead us astray from our true vision. 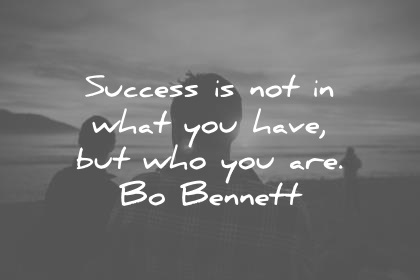 Success isn’t how things look on the outside — it’s not about a title or a “career.” It’s a feeling of fulfillment on the inside. It’s getting home at the end of the day and feeling like how I spent my time was aligned with my greater vision. Most people would say that the careers I had before I really started chasing my dreams were much more within the societal definition of success. But I feel more successful now than I ever have in my life! Because now, I’m doing something I love and believe in. I’m helping other women do things that they love, and being my joyful authentic self every single day. And you can have that, too!!