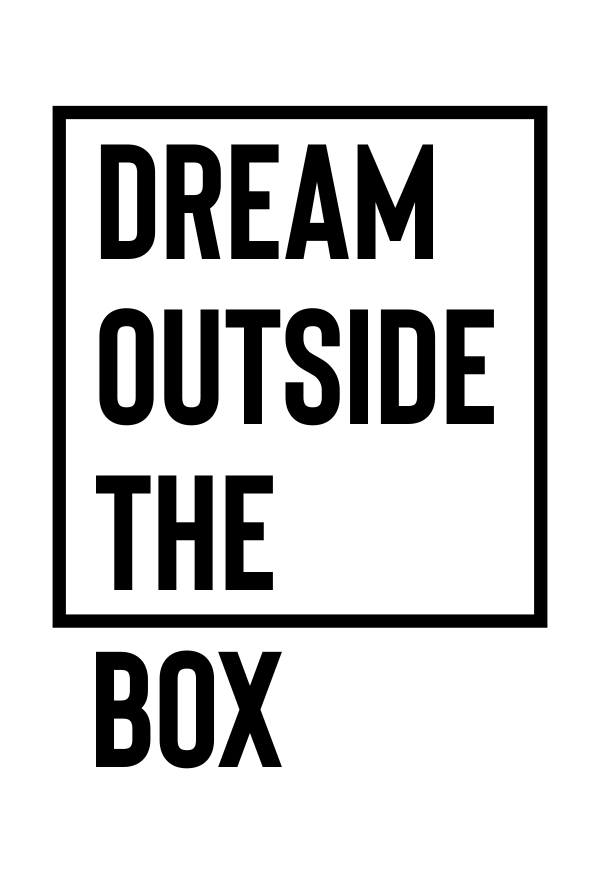 One of the most frustrating things I see in my coaching is the way people are limiting themselves and what they’re capable of doing because of the trap of expertise. We spend however many years working toward a particular career or job title and then think that’s all we’re capable of doing! And that’s such a broken system.

You go to college and somehow decide when you’re 22 what expertise you’re going to acquire and that then dictates the rest of your life?! How crazy is that?? You don’t know who you are or what you’re going to pursue at that age. But that’s how it works — and you get trapped in this expertise. You gain the relevant information and get a career. Then what’s offered to you next is another advancement of that initial expertise, and so on and so on! But what if that’s not what you want to do anymore at 42?! I don’t know how it would be after 20 years in the same box of expertise.

If I could give one gift to everyone I talk to it would be to free them to dream outside the box of the expertise that they begin their career with. Society wants to use your career and expertise to define who you are — so that it’s easy for them to say, “oh, meet Sallie, she’s a lawyer” rather than who you really are or want to be or could be. We so often end up limiting ourselves because society needs to know where we fit in! And we adopt that model and stay within that box because we’ve allowed ourselves to be identified as that title. We can’t see beyond it!

But I want everyone to ask themselves: who would I be without this thing? Who could I be? Who would I WANT to be if I stepped out of this box of expertise and let myself dream bigger? Even if the question is scary, the answers will come if you let them!